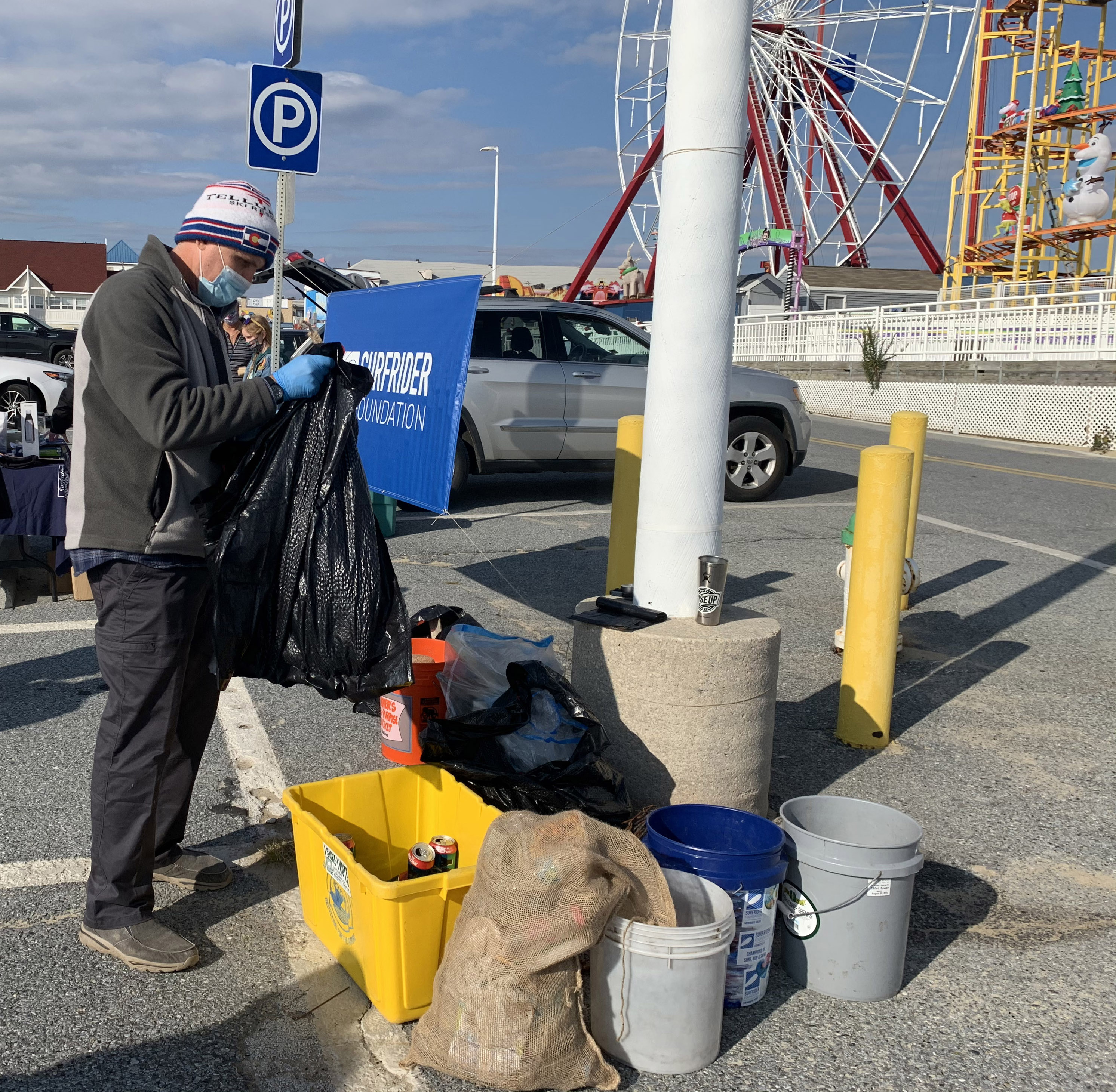 August 2 Meeting to Get Ocean City to Recycle - Please Attend

Please join us and groups like Assateague Coastal Trust, Go Green OC at the Ocean City Council meeting on Monday, August 2, 2021 at 6PM to ask the City to consider renewing recycling pickup and to reject a contract with Covanta to burn the City's trash and recyclables. Town Hall is at 301 Baltimore Avenue in Ocean City.

The City will argue that they saved a million dollars by selling off a fleet of trucks to collect and haul recyclables. It's a fact that you have to pay to get rid of trash no matter what you do with it. But real efforts to reduce the amount of trash like recycling and composting and then waste reduction efforts like our Ocean Friendly Restaurants do can realistically reduce the amount of trash that needs to be disposed. The composting efforts of Go Green OC is already proving this to be true.

So please come out and show your support for recycling and let the City know you don't want them to burn their trash and recyclables. 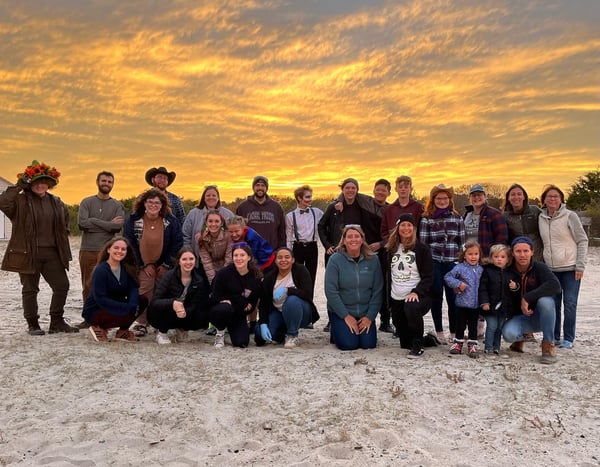 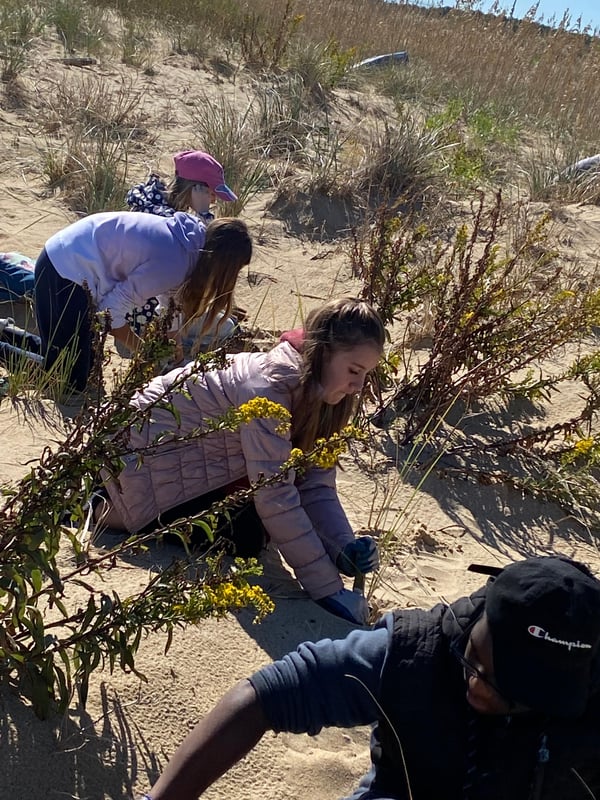 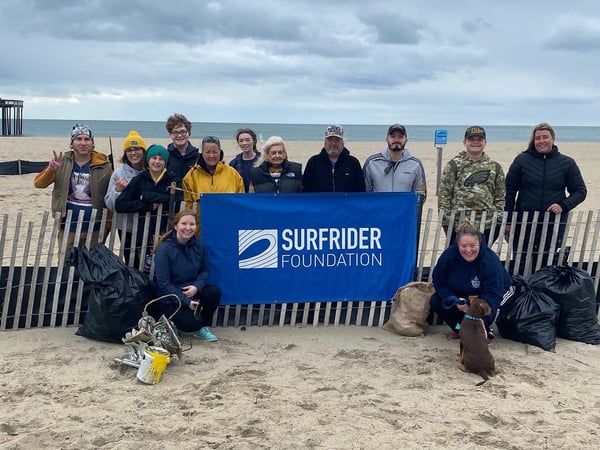